"Fullness of Gentiles? All Israel?"

How does ethnic and physical Israel relate to the return of Jesus?

1)    Some say that ethnic and physical Israel play no role of significance in the return of Jesus.

2)    Other says that ethnic and physical Israel will be central among the events of Christ’s return.

3)    Other still believe that ethnic Israel has some kind of significance but to what extent, it is not clear. 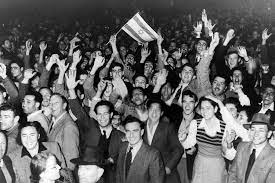 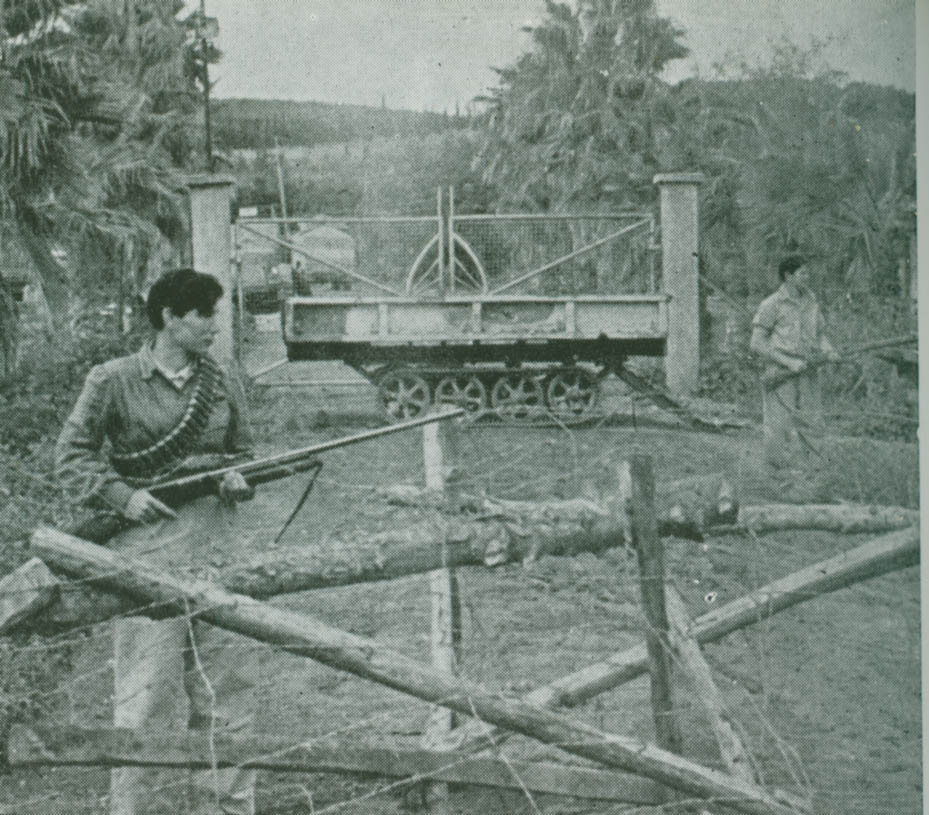 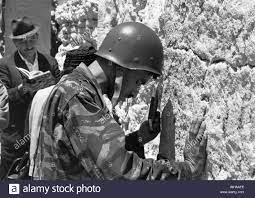 The Church is ONE with Israel by grace through faith (23-24).

Mystery as used by Paul: An open secret. It is something that once was concealed, but which is now revealed.

Until the fullness of the Gentiles: This hardening of the great majority of ethnic Israel and this gathering of Gentiles to faith in Jesus is going to continue up unto a certain point in time.

“All Israel is a recurring expression in Jewish literature, where it need not mean ‘every Jew without a single exception’ but ‘Israel as a whole.’” F.F. Bruce

Women: Vital to the Church